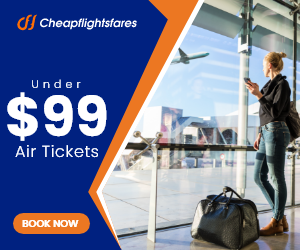 Along with airlines such as ExpressJet, Silver Airways, Cape Air, Skywest, Mesa, CommutAir, GoJet and Shuttle America it reaches 407 of the total number of cities, and covering more than 200 with its other partners.

It has launched 4 new pacific routes from Los Angeles and San Francisco, to Seoul, Shanghai, Melbourne and Tokyo.